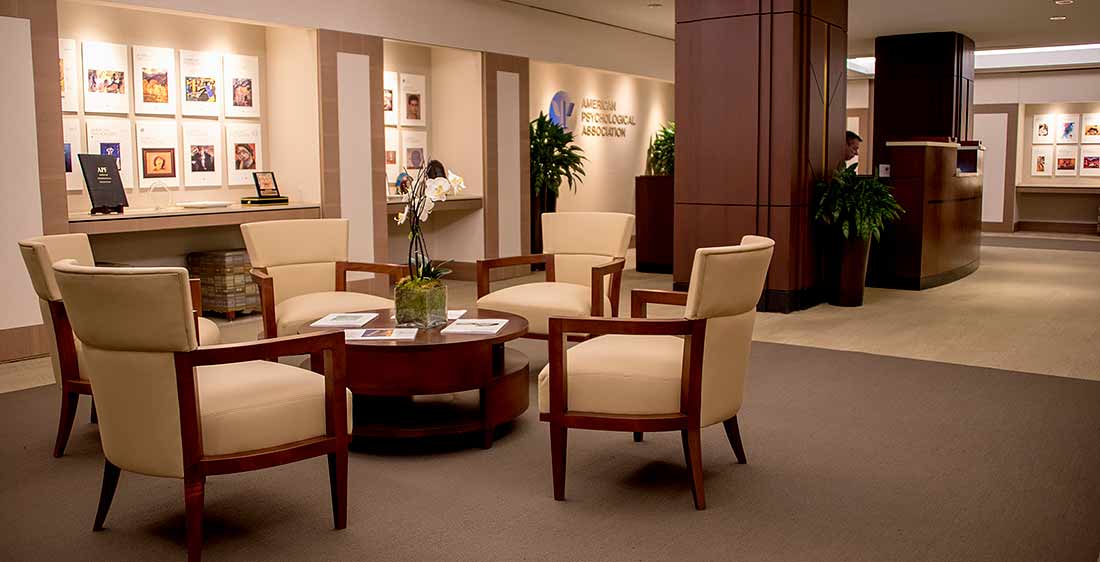 Cynthia D. Belar, PhD, ABPP, served the full year as interim CEO, leading the association to implement a new, integrated budget and reorganizing many of the staff into several matrixed centers that use talent from across the enterprise to meet APA’s business and strategic goals. Under her leadership, APA continued to implement advances mandated by the Board of Directors in response to the Independent Review, including an important revision to the Code of Ethics and the appointment of an Ethics Review Commission.

The Executive Office also oversaw the expansion of APA’s successful international memoranda of understanding program to partner with three more national psychological associations. And APA honored Merry Bullock, PhD, senior director of the Office of International Affairs, who retired at the end of 2016 after 20 years with the association.

The Ethics Office and Committee obtained public comment and recommended an amendment to Standard 3.04 (Avoiding Harm) of the Ethical Principles of Psychologists and Code of Conduct. The Council of Representatives requested that the Ethics Committee consider an amendment related to Resolution 23B passed in 2015 concerning psychologist participation in national security interrogations. The revised Standard 3.04 was adopted by Council in August 2016.

In addition, APA began a process of review of the relationship of ethics to APA by naming 17 distinguished psychologists and ethics experts to a special APA Commission on Ethics Processes. The commission worked throughout the year to evaluate current ethics adjudication, education and policymaking functions, as well as APA institutional and organizational culture, benchmarked against the processes of other professional associations. As part of its outreach, the commission held a town hall meeting at the 2016 APA convention in Denver and met with current and past members of the Ethics Committee.

The APA Office of International Affairs (OIA) serves as the organization’s touchpoint for international information, activities and initiatives through outreach and interaction with APA’s national and international members, APA staff and psychological associations and organizations across the globe. The office enjoyed a very successful year in 2016.

Public Affairs manages the relationship between APA and the news media, issuing releases and statements, responding to media calls and pitching story ideas and experts to journalists. The department was also particularly successful in placing letters to the editor in 2016, scoring three in The New York Times, one in The Washington Post and one in The Chronicle of Higher Education. These dealt with solitary confinement, whether mass shootings are contagious, whether psychologists should diagnose public figures, psychology’s role in diagnosing pain, and the Dakota Access Pipeline.

Public Affairs debuted a new member communications tool, the Weekly News Digest, which contains links to media reports about APA or that mention APA members or that are of particular interest to psychologists. The newsletter debuted in March with 151 subscribers and grew to 2,647 by year-end. The average open rate was 37.5 percent and the average click-through rate was 10.6 percent, both extremely high compared with industry averages. In addition, at the end of 2016, the APA podcast “Speaking of Psychology” had more than 4,700 subscribers and had been downloaded 187,000 times during the year, 50 percent more than the number of downloads in the previous year. 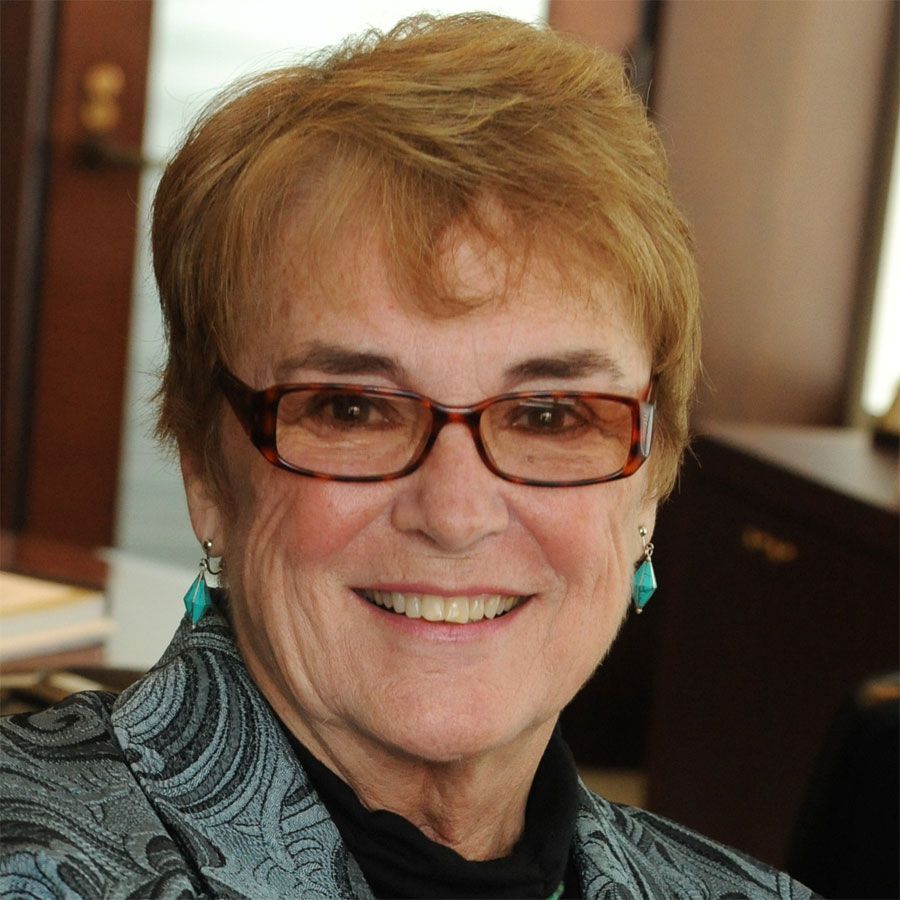