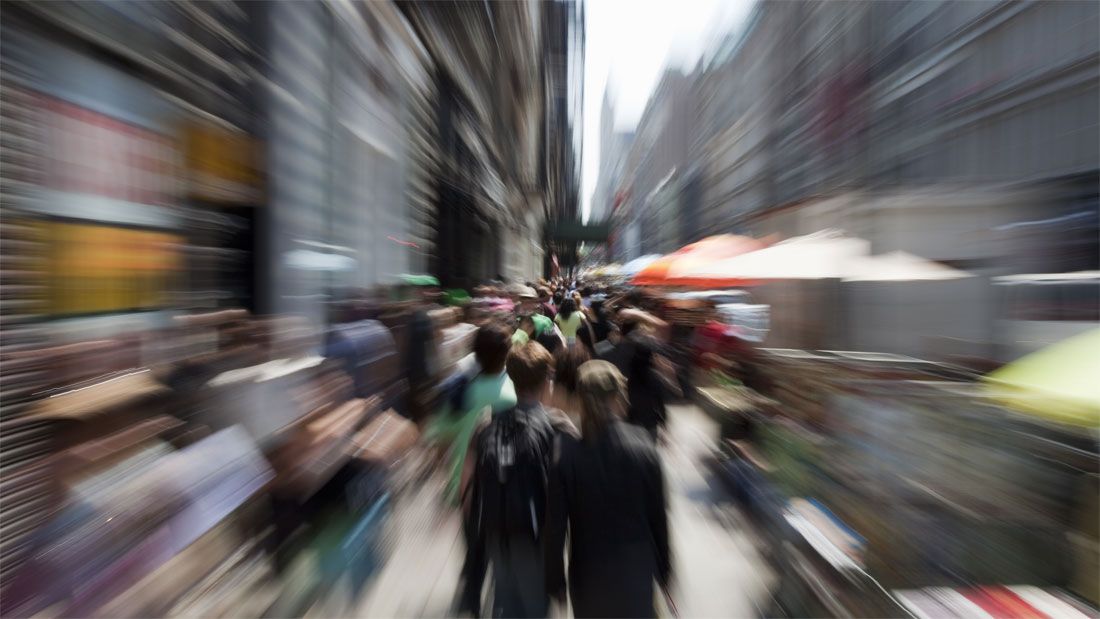 Since 2007, APA has commissioned an annual nationwide survey as part of its Mind/Body Health campaign to examine the state of stress across the country and understand its impact. In 2016, APA ran two surveys — tracking public reactions to discrimination and the November elections.

Both reports generated significant interest in the mainstream press, promoting psychology and adding context to the condition of stress.

In March, Stress in America™: The Impact of Discrimination was released. According to survey results, nearly half of U.S. adults reported they experienced a major form of unfair treatment or discrimination. These acts of discrimination were associated with higher reported stress levels and poorer reported health. For many adults, even the anticipation of discrimination contributes to stress. The press release alone for this survey was picked up by 201 media outlets, generating 12 million impressions.

In October, a press release on election stress previewed data from an upcoming Stress in America™ poll. It showed that 52 percent of American adults reported the 2016 election was a very or somewhat significant source of stress, regardless of party affiliation. The survey data generated more than 4,000 media hits, generating more than 330.4 million impressions.

Nearly half of U.S. adults

report they have experienced a major form of unfair treatment, including being unfairly questioned or threatened by police, being fired or passed over for promotion or receiving unfair treatment in healthcare.

say that police have unfairly stopped, searched, questioned, physically threatened or abused them.

report experiencing day-to-day discrimination, such as being treated with less courtesy or respect, receiving poorer service than others, and being threatened or harassed.