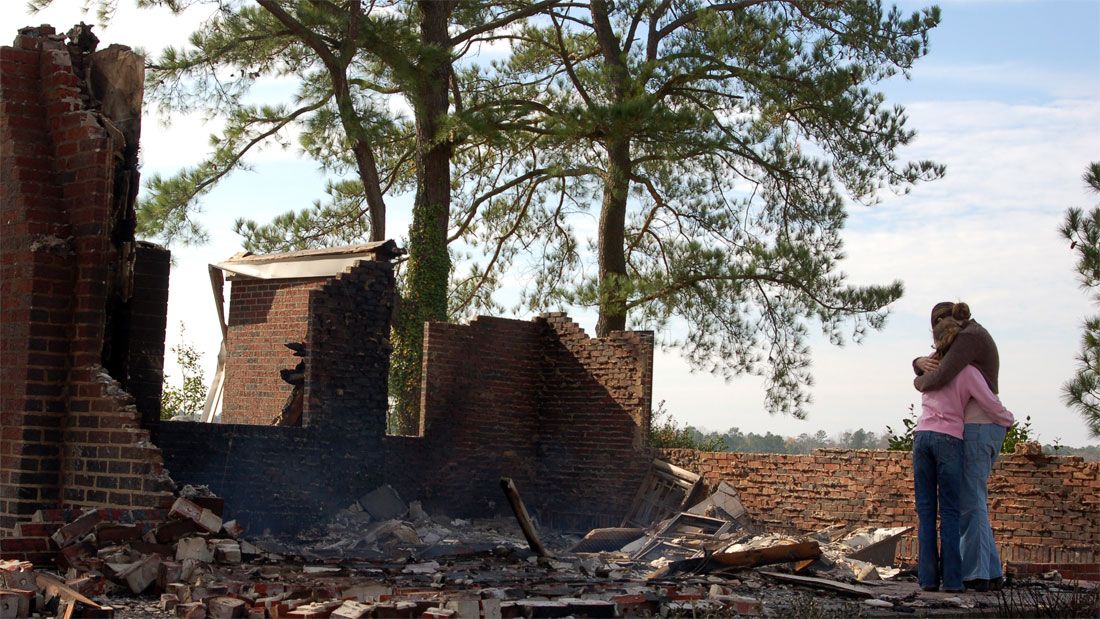 When disaster strikes, APA is among the first organizations on the ground, coordinating efforts of volunteer psychologists when they’re needed most and providing resources to help people cope.

2016 also marked the 25th anniversary of the DRN, which was created in 1992 as a joint initiative with the American Red Cross. Originally called the Disaster Response Network, the name was changed to expand participation beyond clinicians to include researchers, academics and graduate students.

The DRN is a group of approximately 2,500 psychologists across the U.S. and Canada who have expertise in the psychological impact of disasters on individuals, families and communities. Psychologists engaged in the DRN are volunteers who help individuals and communities prepare for, respond to and recover from disaster. In addition to offering direct support, the DRN shares research-based resources for communities that experience tragedy.

When there is a catastrophic disaster, APA is in the loop, at the table and in a position to inform and incorporate psychological research and licensed psychologists as part of the response effort.
—Margie Bird, DRN Director

Please contact your state, provincial or territorial psychological association to connect with its DRN coordinator, or contact the APA’s DRN Office at pracpr@apa.org.