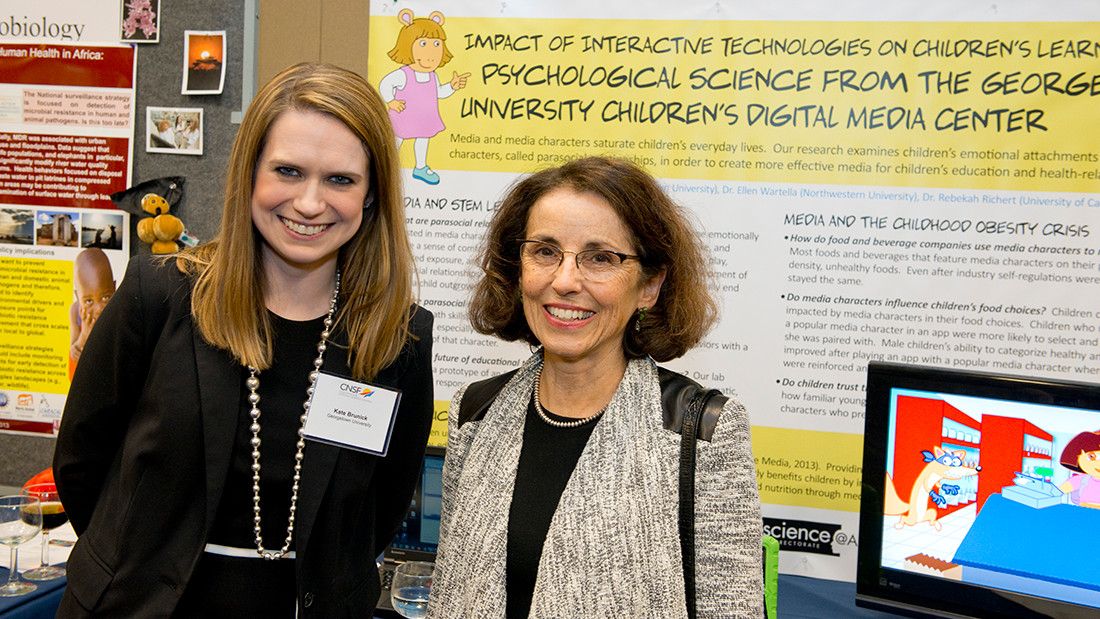 Posted at 18:13h in Core Programs by brianadams
Share

The Science Directorate works to advance psychological science both as a research field and as a means of benefiting individuals and society. Among its activities in 2016, the directorate sponsored Advanced Training Institutes on cutting-edge research methods, introduced a new grants program for undergraduate researchers and administered a new APA prize for interdisciplinary research teams that include psychologists.

The directorate also stood up to threats to the ability of scientists to conduct research, which ranged from political attacks on peer review to attempts to ban ethical forms of nonhuman animal research. It also vigorously advocated for the role of psychologists in federal health programs, including those addressing cancer, mental disorders and opioid addiction. The Science Directorate staff entered 2017 well positioned to take on new challenges to the role of science in public life and to expand its efforts to enhance the rigor and impact of psychological science.

The Science Directorate is dedicated to advocating for federal funding and policies in support of psychological research, to promoting the use of psychological research in the development of public policy and to strengthening the ability of psychological scientists to advocate for their field. Through the directorate’s efforts in 2016, psychologists gained more prominent roles in the Cancer Moonshot, in discussions of future directions of the National Institute of Mental Health (NIMH) and in development of policy surrounding the opioid and heroin epidemic. In the course of conducting this work, the directorate sponsored 10 Capitol Hill events and more than a dozen advocacy trainings and Capitol Hill visits for psychological and academic organizations.

Working with partner organizations, the directorate took a leadership role in standing up to ill-informed critics on Capitol Hill and in the media who label federally funded research as “wasteful.” It also upheld the need for ethical, scientifically appropriate forms of nonhuman primate research to the leadership of the National Institutes of Health. Looking beyond Washington, D.C., the directorate continued its Stand for Science District Campaign, which enabled scientists to meet their federal representatives in their local district offices and host them in their labs.

The Science Directorate continued its efforts to provide education and training opportunities for psychological scientists:

The directorate aims to educate the public about psychological science as well. A highlight was an exhibit on cognitive development research, cosponsored with the Museum of Science, Boston, at the 2016 USA Science Expo. Attendance at the expo, held in Washington, D.C., was more than 360,000.

The Science Directorate manages one of APA’s longest standing activities: the recognition of distinguished contributions to psychological science. In 2016, APA honored six senior psychologists for their major contributions to basic and applied science and seven emerging psychological scientists for their significant early career contributions. In addition, the directorate oversaw the award of the inaugural APA Prize for Interdisciplinary Team Research to the Center for Research and Education on Aging and Technology Enhancement, as well as the selection of Kou Murayama for the F.J. McGuigan Early Career Investigator Prize (which carries $25,000 in research funding).

Looking to the next generation of scientists, the Science Directorate provided funding to more than 140 graduate students for their early research and dissertation research and for travel to the APA convention to report on their research. The directorate also managed the joint scholarship program of the American Psychological Foundation and Council of Graduate Departments of Psychology, which supported 20 graduate students.

The APA Library & Archives, housed in the Science Directorate, serves the information needs of all APA members and staff as well as the general public. In 2016, it continued adding to its collection of APA historical materials, including digitizing more than 100 hours of recordings of Council of Representatives meetings. Such recordings are a primary resource for understanding debates about the direction not only of APA but of psychology as a discipline.

The Library & Archives also contributed substantially to preparations for the celebration of APA’s 125th anniversary. In addition to supporting the work of scholars who are taking new looks at the history of APA and psychology, the staff of the Library & Archives identified materials for an interactive historical timeline to be featured at the 2017 convention. 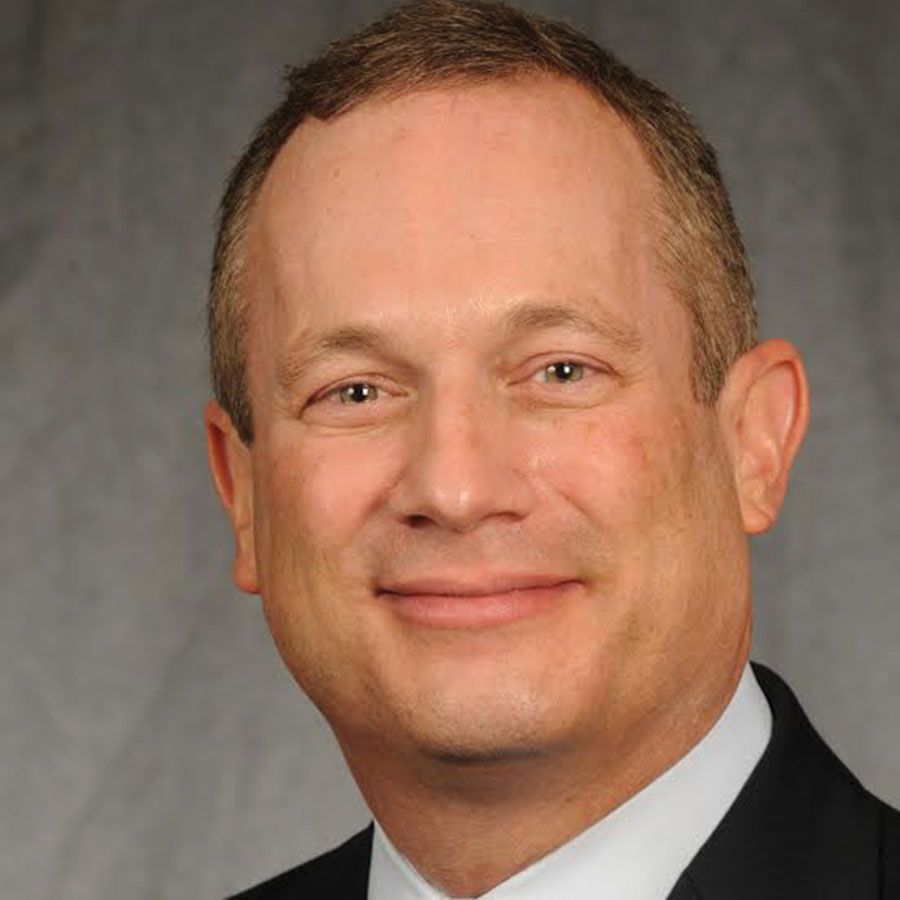