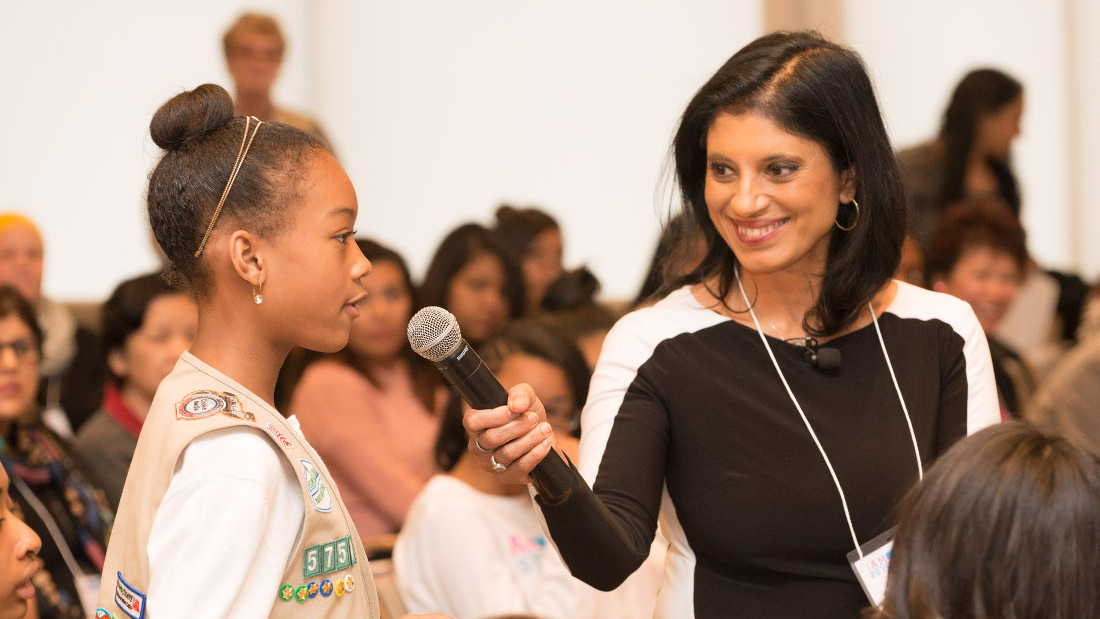 Posted at 18:13h in Core Programs by brianadams
Share

Public Interest’s mission emerged from mid-20th century efforts to be socially and ethically responsible and to address the concerns of underrepresented and marginalized groups, both in the profession and in society. Our work continues today, focusing on these goals within a framework of the broad areas of health and mental health, discrimination and racism, poverty, violence and justice, and families and aging.

In December 2016, the Public Interest Government Relations Office hosted a congressional briefing in which APA members discussed how improving relations between law enforcement and the communities they serve can reduce violence between police and the public. The Health Disparities Office released APA SmokeScreen, an app with resources to help professionals reduce smoking in their patients from health priority populations. From 2012 through 2016, more than 8,000 parents and caregivers attended ACT Program classes, learning positive parenting skills to prevent child maltreatment. As Secretariat for the International Psychology Network for Lesbian, Gay, Bisexual, Transgender, and Intersex Issues, APA’s Sexual Orientation and Gender Diversity Office helped to double the LGBT programming at the 2016 International Congress of Psychology. These are a very few highlights — please take a look at these pages for more.

In 2016, Gwendolyn Puryear Keita, PhD, retired after nearly 30 years of service to the American Psychological Association. As executive director of the Public Interest Directorate, she oversaw Public Interest initiatives to apply psychology to address inequities and advance social justice and human rights.

Photo above: In March, APA hosted IamPsyched! Museum Day Live 2016, an interactive pop-up exhibit that empowered girls of color to explore careers in the social and behavioral sciences. During a discussion and Q&A with eminent women of color psychologists, Ramani Durvasula, PhD, one of the moderators, responds to a question from a local Girl Scout. (© 2016 Nick Crettier)

Roughly 2.1 million individuals worldwide became newly infected with HIV in 2015. Achieving an AIDS-free generation is possible with the continuing commitment of psychology and the commitment to integrating behavioral approaches with biomedical tools. 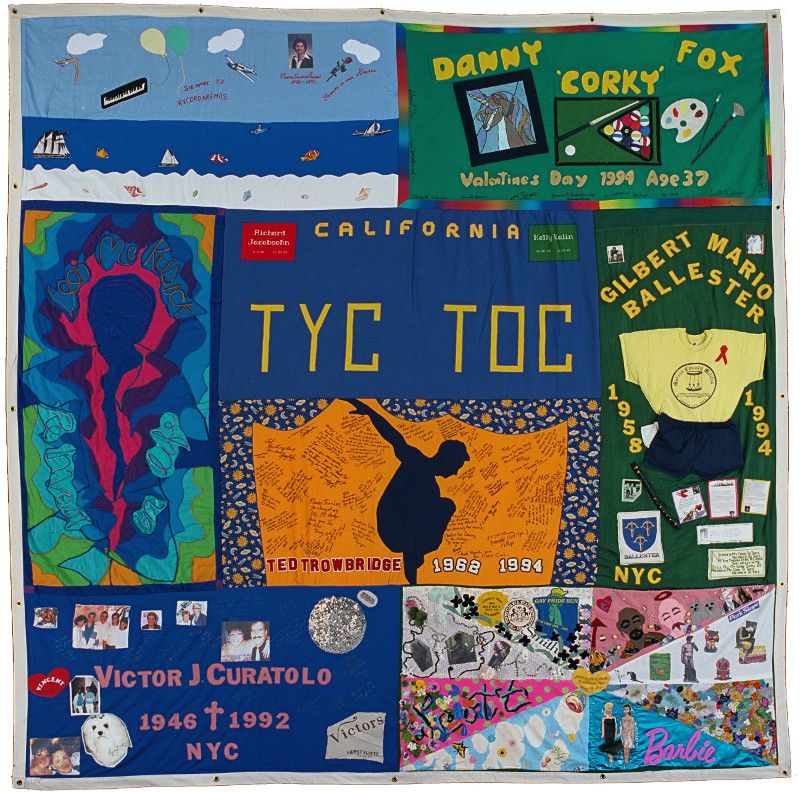 were accounted for by African-Americans, though they comprise 12% of the U.S. population

of 18–24-year-old youths living with HIV

For decades, social science and public health research have drawn links between systemic social/economic discrimination and exclusion and negative health and mental health outcomes among populations of color. According to the 2001 report “Mental Health: Culture, Race, and Ethnicity: A Supplement to Mental Health: A Report of the Surgeon General,” “culture and social contexts, while not the only determinants, shape the mental health of minorities and alter the types of mental health services they use.”

In December 2016, APA hosted a congressional briefing in conjunction with U.S. Rep. Barbara Lee (D-Calif.) on “The Scarcity of Poverty: How Scarce Resources Affect Our Behaviors and Decisions, and What We Can Do About It.” Ramani Durvasula, PhD, chaired the session, and speakers included Eldar Shafir, PhD, David Yokum, PhD, and Chye-Ching Huang, LLM.

Shafir explained how day-to-day stresses of scarce finances can have harmful cognitive effects, Yokum described how governmental programs can help low-income people overcome the effects of scarcity, and Huang rounded out the session by placing the research findings in the broader context of political threats to the federal safety net.

The briefing attracted a full room of congressional staffers and other attendees. A very successful livestreamed Facebook conversation followed the briefing, which garnered more than 14,000 views. For more information, see this factsheet and APA’s Office on Socioeconomic Status.

APA Congressional Briefing on the Psychology of Poverty

Advocating on the Hill for Gender-Responsive Justice

Members discussed key areas in which Congress and the White House can support the needs of women and girls in the justice system:

Psychologists are increasingly being asked by families, institutions, and the courts to assess the capacity of older adults to make sound financial and health care decisions, live independently, consent to sexual activity, and make a new will, or to assess whether a guardianship might be indicated. These capacity issues will only become more prominent as our population ages.

APA’s Office on Aging, in collaboration with the American Bar Association Commission on Law and Aging, published the handbook series “Assessment of Older Adults With Diminished Capacity.” The three handbooks — for psychologists, lawyers and judges — provide guidance to these professionals, whose judgments of capacity have critical implications for the autonomy and well-being of older adults.

Since 2005, more than 20,000 copies of the handbooks have been distributed and 157,000 electronic copies of the handbooks downloaded. In 2016 alone, 58,000 copies were downloaded. The templates, processes and resources from the “Handbook for Judges” are now utilized in 12 state courts as well as in probate courts in Canada, Australia and Switzerland.

of all American older adults in 2012 were minority adults

is the projected increase of foreign-born individuals in the U.S. 65 and older between 2014 and 2060

of those 85 and older are women 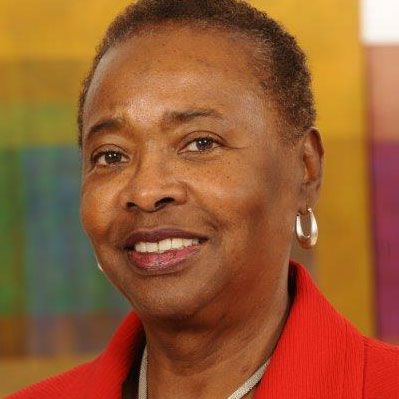