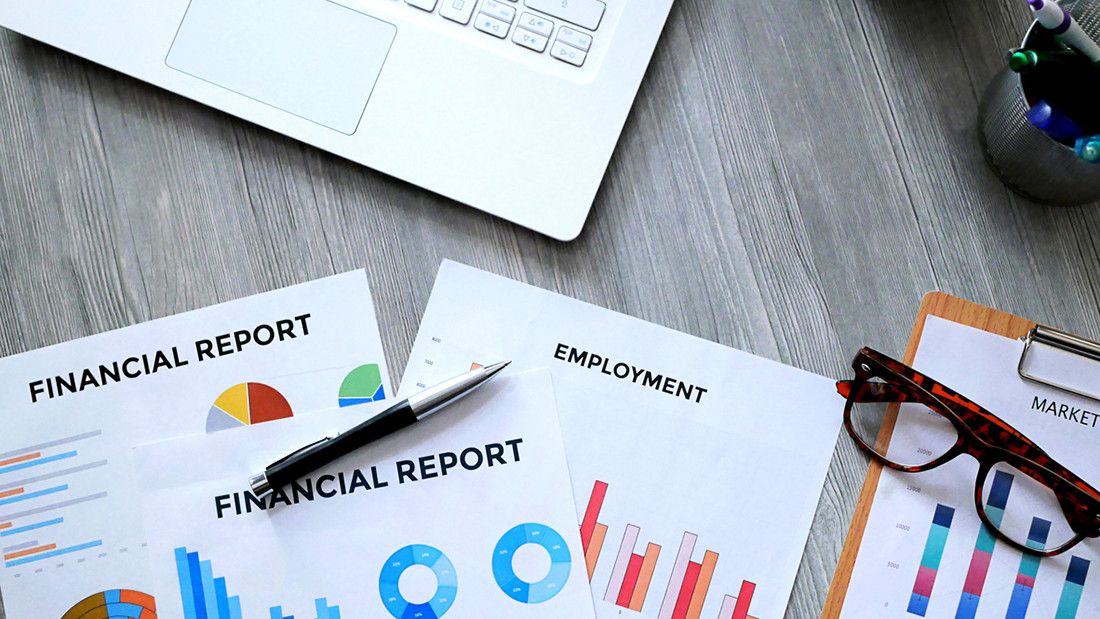 A new integrated budget model, based on sound financial planning and minimization of financial risk to the association, was implemented in 2016. APA's fundamentals remain strong. For details on the challenges and opportunities faced in 2016, please review the report from the APA treasurer and... 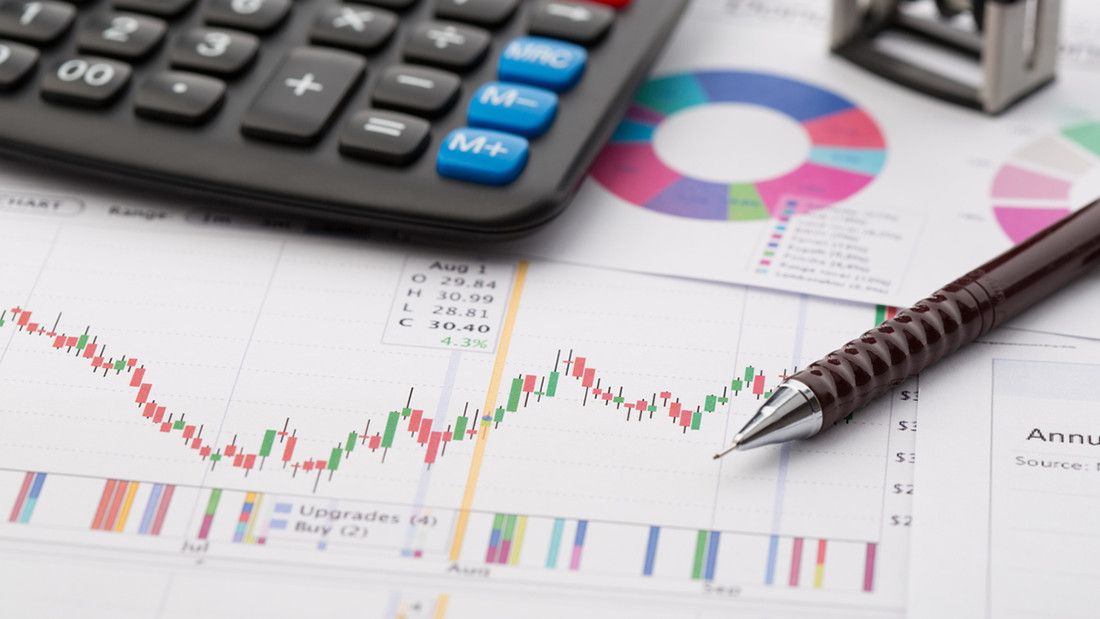 In 2016, APA implemented the integrated budget model, a vastly revised approach developed in 2015 to more clearly define APA's sources of income and expense. The new model revealed that if APA continued to do business as usual, there would be increasing and eventually devastating... 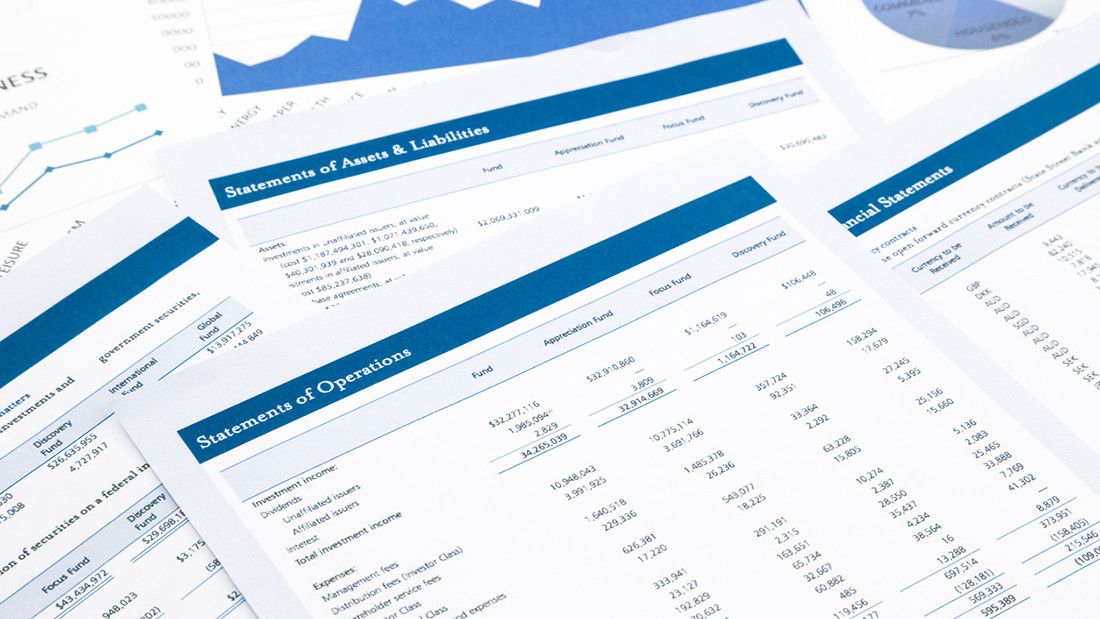 View the 2016 figures for revenue and expenses, balance sheet, net assets, performance returns/market value, and grants & contracts, as well as the portfolio composition for APA....